From Within the
Heart

From Within the Heart Book

I have visited South Africa in the nineties with my group Imagination and it has always been a lasting memory for me : the warmth of the people, their hospitality, the love of ART and MUSIC. It amazes me of the suffering they have endured and still have the strength and dignity to show the HUMAN in justice being done to BLACK South Africa. In my travels as musician I share in the cultures of different countries in all colours, religions.

During my last visit to Cape Town, Thornton and Langa in South Africa I visited the SOS CHILDRENS village based in THORNTON where I got to see the work that SOS do upfront. They are a worldwide charity that helps orphans and families all around the world. I chose South Africa because of my previous visit to SOWETO, Johannesburg, meeting the MANDELLA family and my GREAT admiration for the strength of the people.

Also at present AIDS has become a worldwide epidemic especially in SOUTH AFRICA. Through SOS, we brought a film crew to document my stay there, I also wrote a diary and took pictures which is what this subject is all about.

LEEE`S DIARY
SAT/SUN 7/8th :
I left London at 7.30 pm. to fly to Cape Town for SOS Children`s Villages, quite excited as its been 10 years since I last visited SOUTH AFRICA. Going to Cape Town brewed up some happy memories. The flight was comfortable as we got upgraded to 1st class. I was travelling with YOHAN, a young director who was going to film the whole experience. On our arrival we were met by JOHN who took us to a guesthouse near the sea, front of Cape Town. The rooms were beautifully furnished in Art Deco style with some modern touches, it was very comfortable. JENNY, our organizer from SOS came over to pick us up for lunch which we had with PAUL, another SOS worker. Over lunch we discussed the planning for the next couple of days.

MON/TUES 9/10th :
This day proved to be amazing and inspiring. We arrived in THORNTON, in the SOS Village, a few miles outside of Cape Town where we were greeted by children, care mothers and SOS administrators. There was a celebration for WOMEN´S DAY; it`s become a national holiday and celebrates the contribution of all WOMEN in SOUTH AFRICA. In the community hall, part of the SOS Village, we listened attentively while fine, outstanding women of achievement spoke with belief of upliftment and positivity in regards to the work done in there country and lifetime.

We filmed many bits and I spoke to a few of the CARE MOTHERS preparing me for the meeting with the children after the event. I got to find out how it is living in the SOS community and the feelings of the children, some of whom came from very shaky backgrounds, broken families, experienced family sickness and grew up in war torn environments. One young man, BONGA, wanted to become an actor and I believe he WILL, was particularly interested in the works of Shakespeare; when I got back in London I sent him a few books of the works of Shakespeare and the Actor´s Guide: A level. Another girl wanted to be a PR and she had the talents to become one, which amazed me. These kids all have high standards and have great eloquence, strong discipline and are given so MUCH LOVE.

From what I can see, each care mother has about eight to ten children per house ranging from 3 to 16 years. They all come from different backgrounds but speak at least 3 different languages, including english. The organization of SOS teaches each child LIFE SKILLS (SOS is a WORLD WIDE ORGANIZATION and HELPS and SUPPORTS in SOUTH AMERICA, INDIA, AFRICA, etc...), a strong sense of FAMILY, LOVE and EDUCATION. One of the main reasons I came to the SOS Village was to see exactly how a charitable organization is run and the results. So many times one contributes to a charity without knowing where the money goes or how it funds itself. One child told me a story of how he came home to find his mother murdered and then his brother killed the murderer of his mother and was put in jail leaving the child without a home. But thanks to SOS he was able to prove that he could become someone: he could rise above the ashes and find a place in life, ACHIEVE and be a WINNER.

I have found my time here inspirational, I cried inside so many times with the stories I heard, not only inside but also outside of the village.

SOS reaches into the community as well. We went into LANGA a nearby town with an SOS social worker who took us first to a workshop where HIV women thread beads (which become badges, necklaces etc... and then sold around the world to raise money for AIDS research) to make money to help feed their children. Many of the women have 4 to 5 children in a home. Some had unprotected sex, others had been raped, as there are people who still believe in witchcraft and that having sex with a virgin will cure them of any disease. Henceforth not only are there women who are hiv victims but men and babies too. We then went to a few shanty towns where SOS looks after families who cannot maintain; in their environment it was sad to see people without proper sanitation facilities having to share water from one pipe, children playing in debris, people living in one to two room shacks with 8 or 9 adults and/or children. One young girl lost both parents and had to look after her surviving relatives (of which were six) singlehandedly and had not reached sixteen yet. When you experience and see all of this upfront you have to count your blessings.

On our way back to THORNTON, we stopped off at a grandmother who had amazing zest and sang to us a native song, she had lost her daughter and her daughter´s husband to AIDS; her son, who was standing next to her, was fully blown and would not take his medication, we had to talk to him and convince him.

This woman had seen a lot, she spoke of how the neighbourhood had been years ago and that now, every week she goes to a funeral, people coming from work get mugged for money on a regular basis and that without help from SOS who give her care packages, she could not survive alone. As I held her hand, I was close to tears, I felt enlightened by the STRENGTH from her will to CARRY ON....

I was overwhelmed by the sincerity, belief and genuine feeling of caring by ALL of the SOS mothers, admin staff, social workers and director of the SOS village. I have never seen so many hardworking individuals who all seem to have found their CALLING: Life has so many doors, so many decisions, so many brave steps, it is not always easy to find the things which can enrich your life BUT, while I was in South Africa, I decided to take some pictures from a different perspective. I found lots of interesting graffiti, some helping to promote SAFE SEX, kids painting parts of their lives on the wall, murals showing the everyday activities, sign posts and bilboards with humorous outlooks. I took shots in LANGA with permission of the locals to show how they live especially the children. I wanted to also show the difference that SOS makes.

I have fond memories, playing hide and seek with 20 kids during their break time, little FRANCKO (who I sponsor) jumping on my back wanting to play spiderman. I felt I wanted to HELP as much as I can I was re-educated on how life is for others and through my pictures I hope you can capture a bit of what I have learned.

Each day begins as a new journey in our lives, a new day of discovery.

WELCOME to the Childrens SOS Village of THORNTON where each child is given a CHANCE and an OPPORTUNITY to have a family, to have an EDUCATION.

I was fascinated by the the wall paintings, graffiti, the advertisements,... all embody the atmosphere I embraced.

Within a CHILD'S HEART the innocence and joy.

"COME PLAY WITH ME".

A WALL of MUSIC

LANGA - A shantytown within LANGA.

"THIS IS THEIR LIFE".

Due to the suroundings many children can get infected with different health conditions.

My visit to a workshop where HIV women make bracelets, trinkets, badges for AIDS AWARENESS. This helps to pay for their medication.

BACK TO SCHOOL. The children in SOS THORNTON lining up for class.

The ART on the walls depicts the GOALS, AMBITIONS, FAMILY LIFE and SOCIETY.

SHANTY village in LANGA "The neighbourhood"

KIDS SWIMMING and having FUN

I met 3 cute little girls (from SOS) who were showing me their "DESTINY'S CHILD" routine.

NO CHOICE NO PLAY.

Advert for the drink "KUYAFIWA".

"THROUGH HER EYES WE SEE THE FUTURE".

This GREAT woman lost both her daughter and son in-law to AIDS. Her son now lives with the virus, as well as her grandchild BUT she had so much STRENGTH, SPIRIT and a dynamic ZEST for LIFE. It was inspiring meeting her.

No matter where you go in the world, there is always COCA COLA.

The government is trying to help people start their own business.

"THE LITTLE TREES OF LIFE".

SOS (HOUSE MOTHERS, uncles and care workers), the children's village in Thornton, where they give the children a positive upbringing, with LOVE, education and GUIDANCE. SOS also helps in the neighbouring communities such as LANGA. SOS is a worldwide charity that operates in Africa, South America, India. It stretches its helping hand across the world.

THE road of our destiny is long, with many mountains to climb.

THE SMILE OF A CHILD TO BRIGHTEN OUR DAY.

GRANDMOTHER and GRANDCHILDREN around the fire place.

Some live in WEALTH, some live in POVERTY but we are all FLESH and BLOOD.

AN SOS worker who took us around.

JENNY from SOS whose ENERGY and ability to encourage me to be involved and help in any way that I could. She is a gifted, SHINING LIGHT for SOS. Also YOAV, our film director/producer who put together the documentary of our visit.

W.O.W.: WORLD ORPHAN WEEK, takes place in October. It brings awareness to ALL orphanned children around the world.

OUR VISION - OUR MISSION.

FROM WITHIN THE HEART By LEEE JOHN

For more information on SOS Children please visit their website at www.soschildren.org

The full book From Within the Heart by Leee John is available to buy from Amazon. 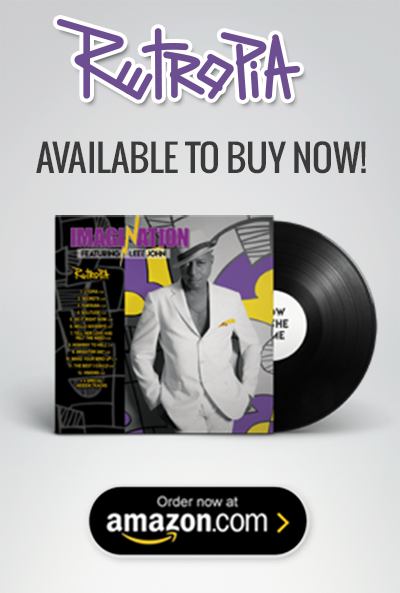 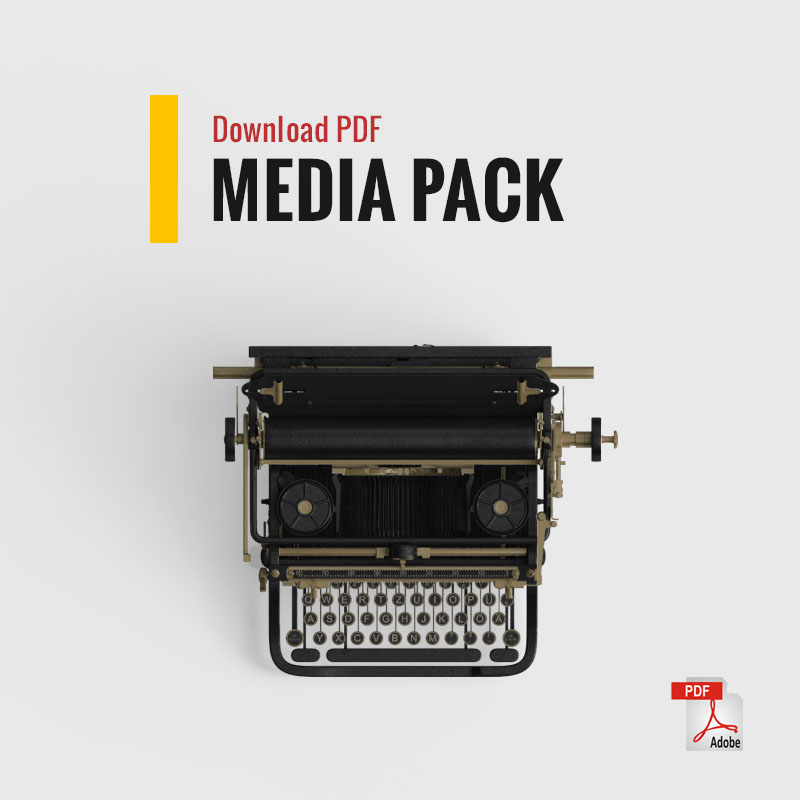 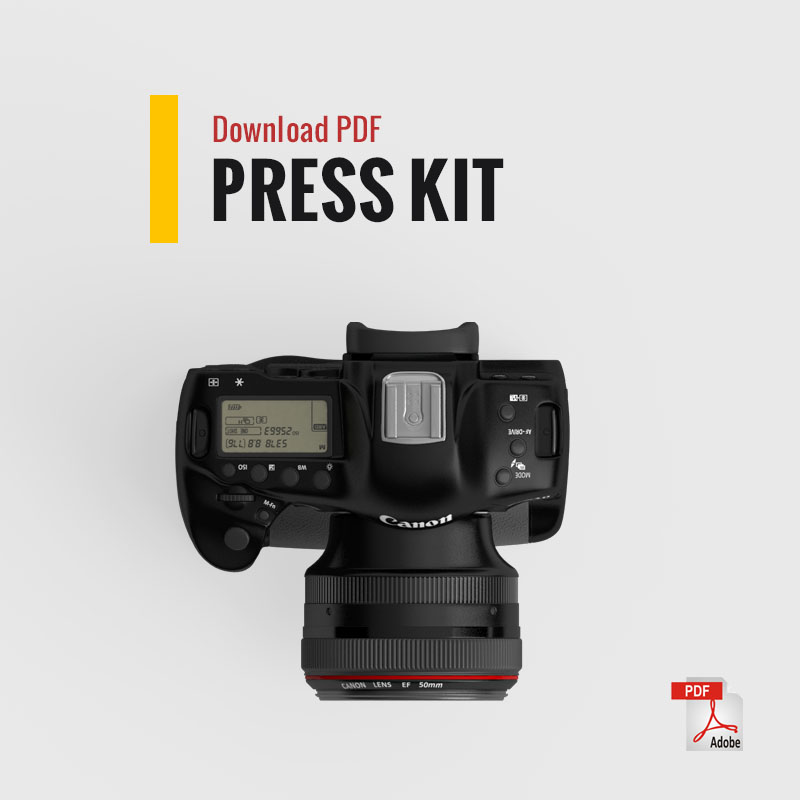 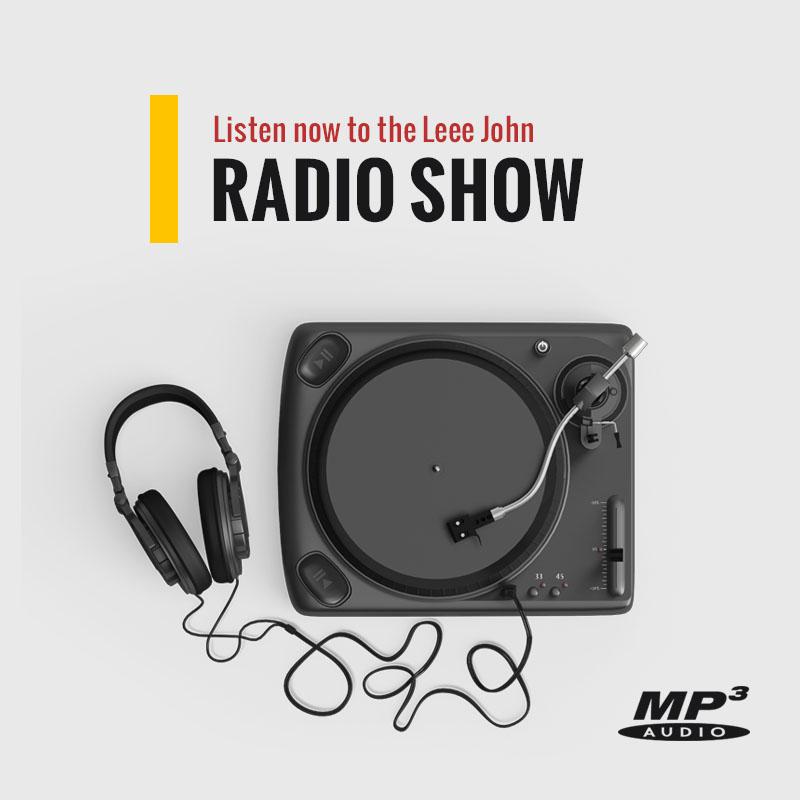